This was my first of many model shows to come over 2017, and it was one not that far from my home. Bolton is just outside of Manchester, UK. The venue for the show, like many in the UK, was at a local school. Parking was ample; using one of the outdoor pitches for visitors to park on. The  venue itself had a fairly large central hall, and split off left and right down school corridors with stores set up on edges, and some classrooms converted into stores too. The majority of classrooms and the main hall, however, were set up to display groups wonderful models. Varying in scale, type, and themes – there was certainly a lot on offer.

There was no formal competition space that I know of this year. There were awards given – including best in show being won by a fellow member of my IPMS group (Stoke-on-Trent) who won with this awesome Italeri 1/35 LCVP (the photo shown was taken separately by the owner, Frazer Booth, as it shows off the model better than it does on the table of course).

Warrington’s model clubs stand was dominated by two beautiful examples of Airfix’s 1/72 Hawker Siddley/BAe Nimrod. One as the standard variant, and one with the experimental AEW variant, which failed to enter service with the RAF and was scrapped. The two models shown were beautifully presented and provide a very lovely glimpse at these two massive models.

The Cleveland stand was one of my favourites this year, featuring a lovely section with models from the famous Thunderbirds TV show (numbers 1 to 4). They were extremely bright and colourful, distracting people from the 50% store which unfortunately lay opposite.

Below you’ll find a small slide show of my few pictures from the show. I did not have much battery on my camera, sadly, so did not get as many pictures as I would have liked; what I got I am pleased with though as they were extremely impressive models. 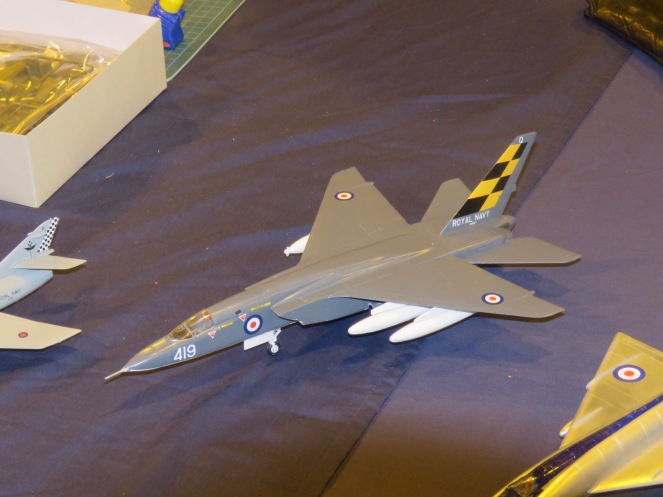 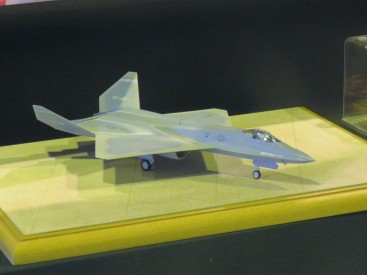 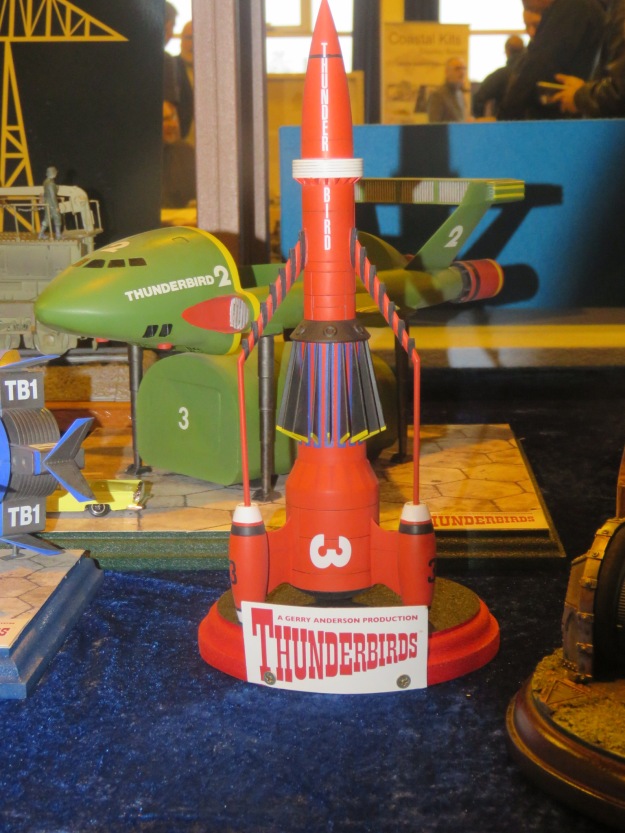 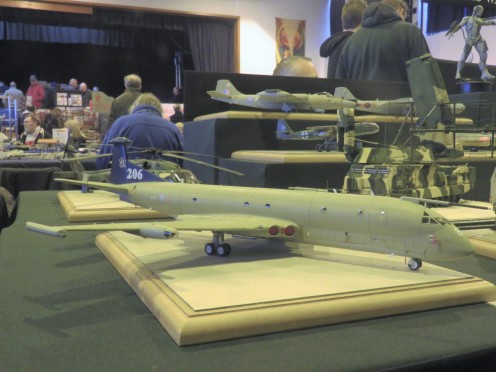